150 Years in the Heart of the “Crown Prince” District

Exhibition to mark the anniversary of the weaving workshop in Luisenstraße 15, now HdS

The building Luisenstraße 15 is mentioned for the first time in the Krefeld address book in the year 1868. At the time the owner and silk producer Gottfried Diepers (picture) had designed the property in the recently established “Crown Prince” district as both a residence and business premises with a production workshop at the rear. In 1908 Hubert Gotzes took over the property.

At a time when handlooms were being replaced by mechanical looms in Krefeld, Gotzes purchased the weaving workshop together with the existing looms because he wanted to produce ecclesiastical vestments and fabrics for the Catholic Church. As each priest’s vestment is unique, it would not have been possible to produce such fabrics on mechanical looms.  A fortunate incident helped the weaving workshop to gain world fame.

The new temporary exhibition at Haus der Seidenkultur  (HdS) – curated by Dr. Ulrike Denter – focuses on the fascinating, changing history of the present industrial monument and at the same time gives in-depth insight into the economic and structural changes in the town of Krefeld over the past 150 years.

Amongst other things, it focuses on the infrastructure at the beginning of the 20th century.  For example in 1899, the municipal electricity utility started to operate in Canalstraße and initially supplied its customers with direct current. Presumably Hubert Gotzes started to run the business using electricity soon after acquiring the property.

Since 1893 two water utility companies supplied  high quality drinking water from deep wells which had been installed in the water protection areas on the western side of the town.  The central sewage canal which had run along Canalstraße via Bockum to Uerdingen and into the Rhine since 1875 was renewed in 1908 and provided with an initial treatment stage.  Following the re-planning of the inner city canal system which was carried out in parallel, it was basically possible to dispose of excrement directly via the canal system.

Due to the greatly increased amount of mail at the beginning of the 20th century, the Reichspost opened post offices in the individual districts of the town in addition to the main post office in the centre. Therefore a new post office building was erected in Luisenstraße in the “Crown Prince” district in the year 1907.

The exhibition also presents the history of the “Crown Prince” district itself; once a high-class district in the vicinity of the main train station. Currently the area is gaining a new look once again thanks to the work being carried out on the facades. “The district is well on the way to becoming high class again“, says HdS press spokesperson Dieter Brenner, 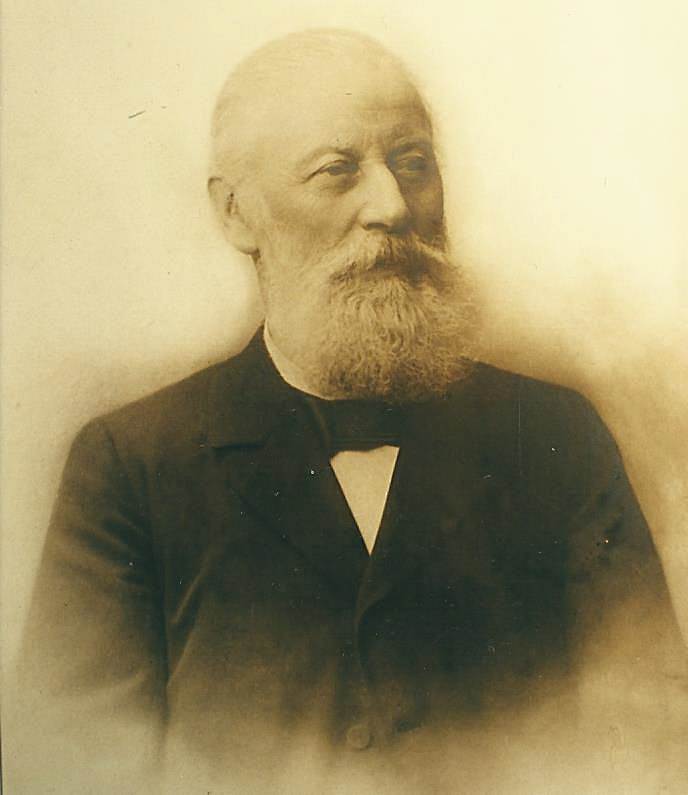 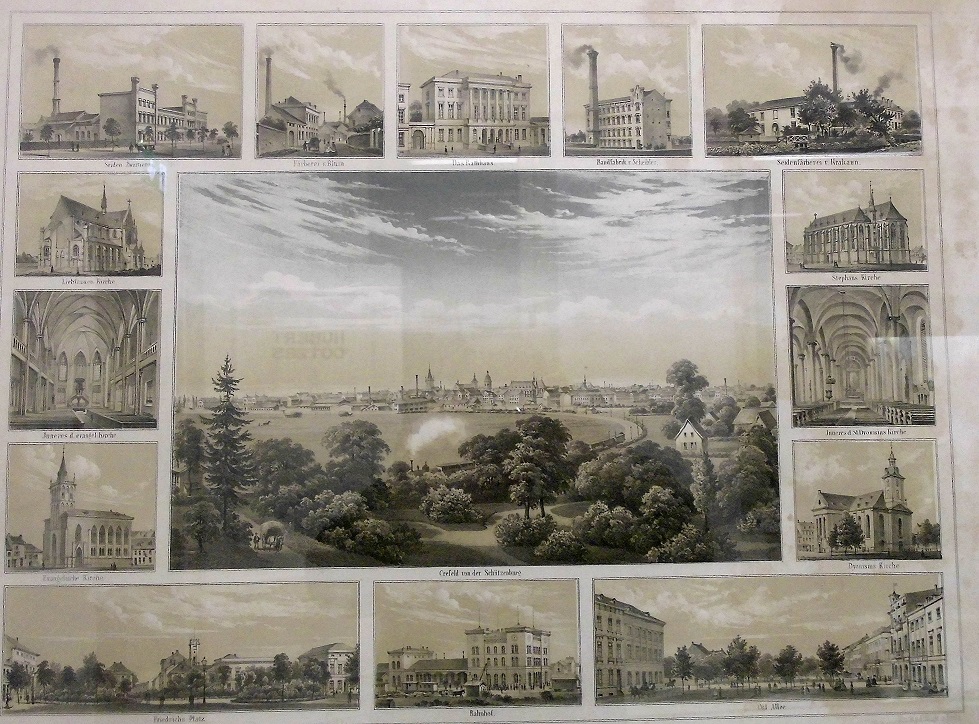 Impressions of Krefeld during the Wilhelminian period. 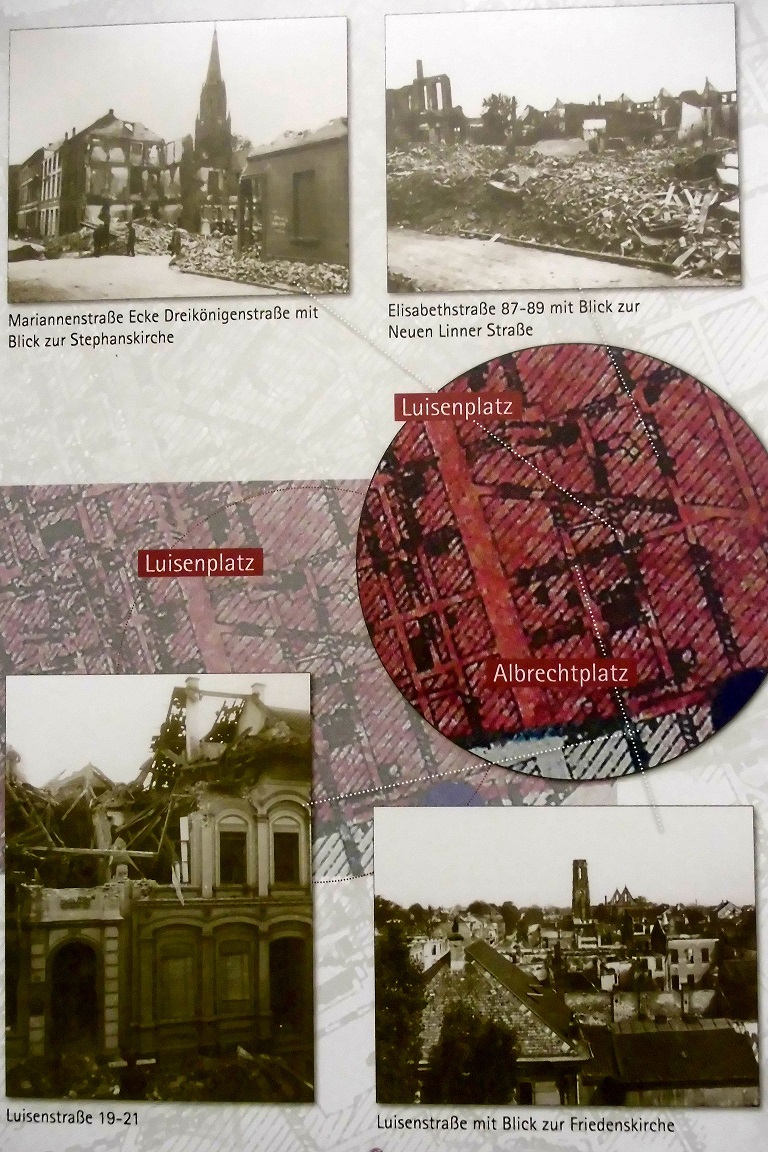 The Second World War" left a clear mark on the "Crown Prince" district.

This is what the press writes about our exhibition: